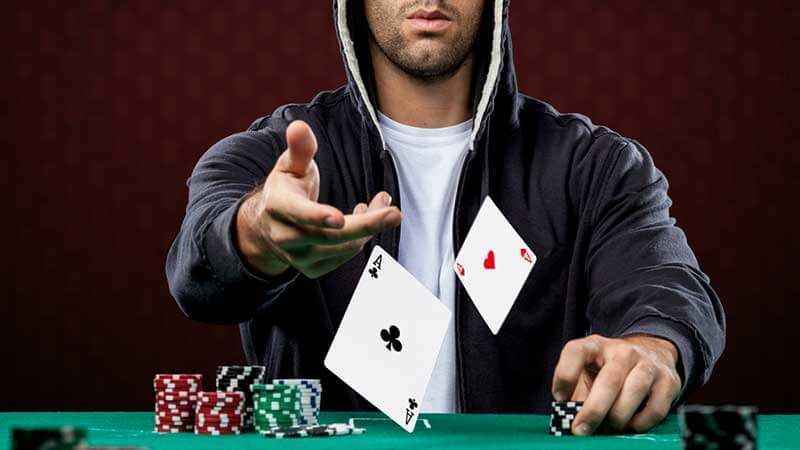 The World Championship of Online Poker (WCOOP) is one of the most prominent online poker competitions.

The annual tournament is hosted by the Stars Group, which owns several over online gaming brands and events.

The WCOOP offers a wide variety of games and some of the largest payouts in online poker history.

The Rise of Online Poker

While poker as a game has been popular for decades, online poker started to gain traction in the early 2000s. While many were doubtful of the ability to maintain a fair poker game online, the easy accessibility and ability to win large amounts attracted many participants.

While the first online poker competition occurred in 2002 with a grand prize of $730,000, the following year 11 events were held to compete for a prize of $2.7 million.

The Popularity of WCOOP

The WCOOP quickly gained popularity in the late 2000s, going from 23 events in 2007 to 66 events in 2013. Today, the championship hosts over 180 events. The sum of prizes can now be in the dozens of millions of dollars.

The 2018 WCOOP boasts a guaranteed payout of more than $70 million, the largest sum for an online poker tournament.

Most players conceal their identities through online nicknames, but each winner receives a bracelet indicates his or her winning of the game event. Many online gamblers continue to appear in in-person competitions or television shows. 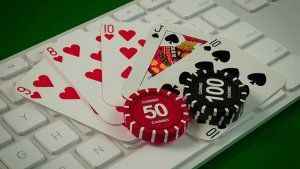 Participating in the WCOOP

Participants will need to create a PokerStars account to access the available events. Most of the games offered are variations of no-limit Texas Hold’em, but many other varieties are offered, and participants are free to select their desired game.

● FPP Satellites: FPP satellites use frequent player points (FPP) instead of actual money to qualify for an event. FPP events are often played by recreational players and may be less competitive. FPP satellites are also the best way qualify into the WCOOP main event, which has a high buy-in.

● Deadline Turbos: Deadline turbo qualifying tournaments happen near to the beginning of a WCOOP event, and often guarantee at least 100 seats to the desired event.

● Sit & Go Satellites: These games are available in both cash and FPP. A variety of seats is awarded through these games.